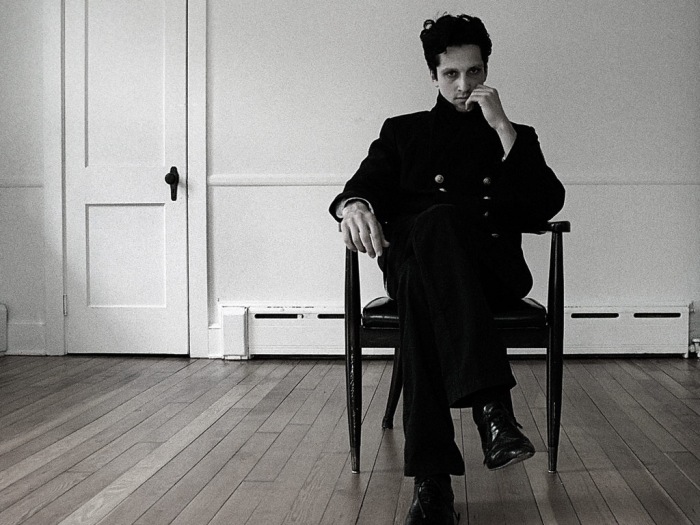 Kurt Vonnegut said we are the little red hoods at the woods’ edge,
Calling for company into obscure bushes and wines.
And we may in the end be lucky in two conflicting ways
Either that we’re alone or that we’re not loud enough.

There is, they say, an approximation in the age of the universe
Which matters today but did not in medieval times.
Yet no one can tell exactly whether the gap explains how
People stopped degrading mythological ideologies.

This is hence the story of how girls & boys get lost in the woods
And may be pursued by sylphic spirits ; then when
They’ve gone missing long enough, forensics come on site
And collect from trees, stuck in the bark, dark and damp hair locks.

Sorcerers, witches and cooks, however they differ from one another,
Came to account for most of the workforce. Then, as they do now,
The lost went deeper into the woods, the sorcerers worked the crowds
And the cooks were killed last by the alien visitors.