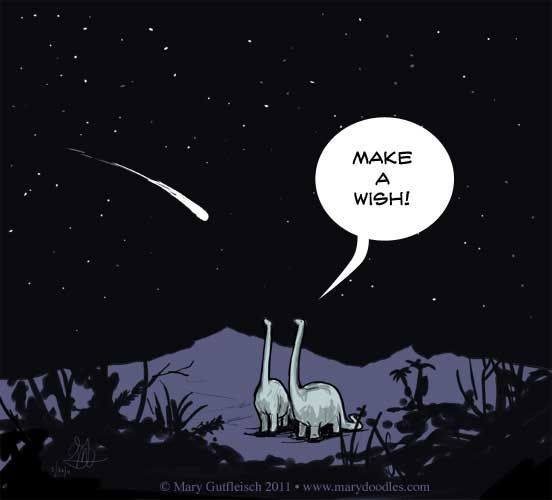 We still have to say why
One won’t stay home as if waiting in a foxhole of banality,

And think for one self
Until brave enough to charge into reality, laundry list in the fist.

But at an intimate level, even when we sit with strangers
In the chatrooms of rage.

Here is the way the world aged, there are more deceased men
Than living persons on the planet,

And even that’s irrelevant : what’s left to say is greater
Than what was so far said.

We stand above the book and we lean away from the screen,
Most of the breathing is done in silence,

And some while we speak. We still have to say that,
The way we win is with an open comma – read out loud,