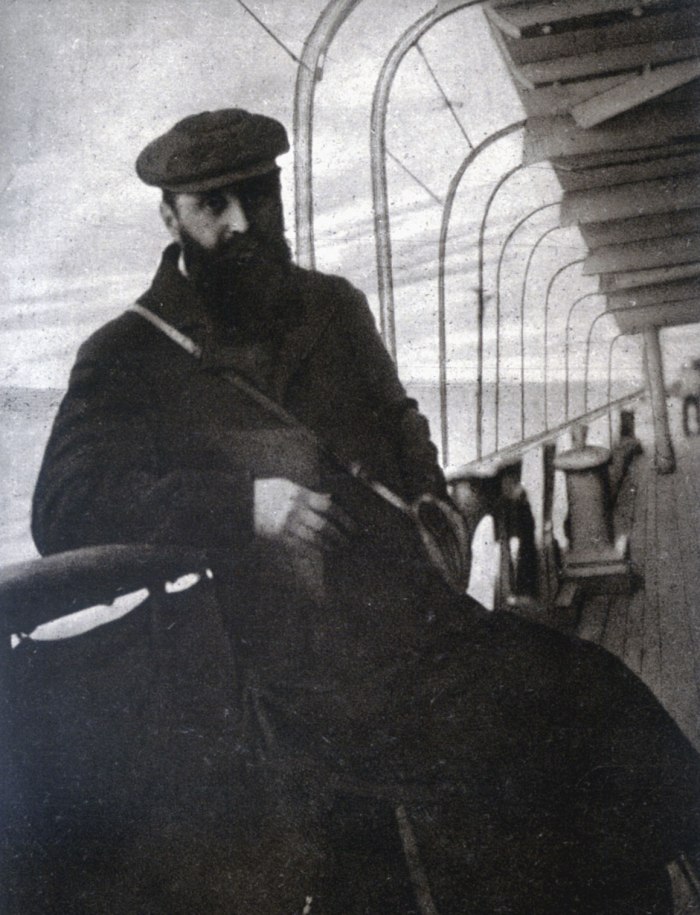 There’s an ancient tradition saying that Israel is an image of the world.
As mathematicians know, this implies that in such imaging process,
There’ll be one fixed point. Why am I telling you this ?
First because I suspect the fixed point will certainly be one
Of these problematic places nobody wants to deal with
(imagine that the fixed point is Hebron or the Saint Sépulcre).
In many instances we’re happy with an existence theorem,
After all isn’t that what faith is about ?
Secondly because the mapping doesn’t only apply to space
But also to the mind and the body.
You may ask yourself what is your fixed point,
I’ll say there’s a relentless Jerusalem inside of us,
And that is what’s left unchanged by the iterations of time.
And then thirdly because what matters the most is not
The point but the convergence process ;
And one may find that starting too close to the solution
Reduces its value. We call the effort of not being obvious,
Diaspora.
It is where the speed of transportation is the highest
And each iteration brings the largest movement.
We call the discovery process,
Diaspora.