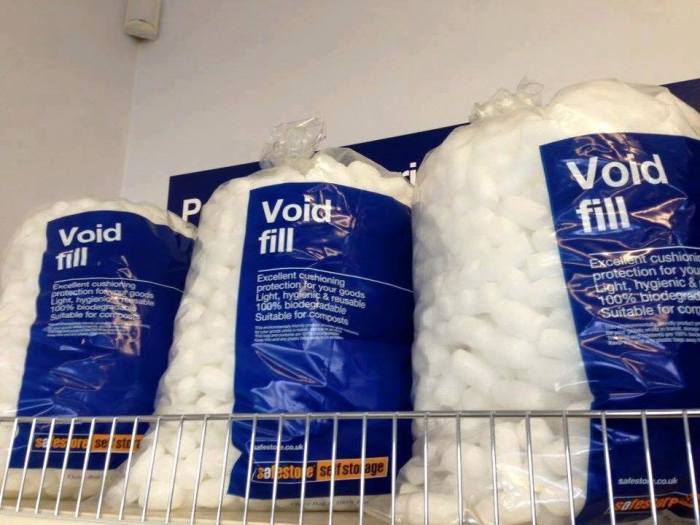 He paid and got called Mandelstam at her place ;
There was a time of sovietic peace during which,
People from his tribe feared the poet’s name.
He pities who brings roses and lingerie to the call,
Because there he is, hand-delivering letters they count
Before returning favors to senders.
He cannot go back to a place where he’s never been,
And he won’t expect more than manufactured moans,
The session is an open bet, he will not leave yet.
When people talk in these conditions, they tell
A kind of lie closer to the truth than truth itself,
And it happens when time is priced by the ratchet.
This is what present is, an extravagant inside
Between a lewd child and someone who’ll perhaps be.