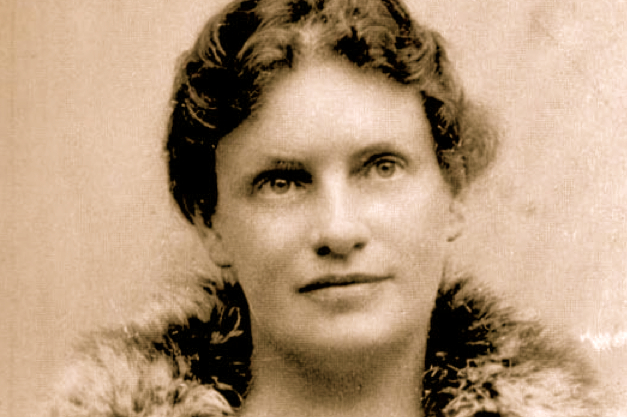 Don’t you ever despair in your city,
This is what we do here, we rush
To the largest Schrödinger cat,
By night a god of tails,
By dawn a single head.

We rush to the largest object which might
In two states be. It all depends
When forgiven and when remembered, of
Things you told me of late and should
Have said earlier.

And you were also of two minds
While you disguised the admission.
Here is my faced coin for the street show,
A sob borrowed from the meadow,
One spent on foolish approximations.

What was the purpose of your guise
Ah ! now I see. Choice of course !
Illusion of a bigger Schrödinger cat
With a screech from past passing
And you, half alive, half in love.